How Do Replacement Windows Help The HVAC System? 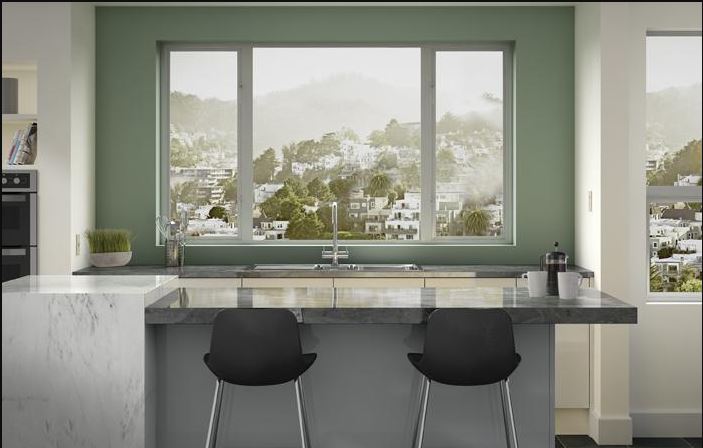 When you feel like your home could use replacement windows in Ventura, CA, it’s a good time to get them. Have the professionals come over for a free consultation. They can take measurements, give advice, and help you to figure out just what you want to do for the process. You can also visit the showrooms and get a consultation there while you look at options and see what might work best for your home. One thing you can look forward to for the future once the windows are installed is the help they will give your HVAC system. Here are a few ways in which that will be the case.

The HVAC system might run on a constant level because the windows leak air and it has to do that in order to keep up with the temperatures you want in your home. But when you get new windows, the temperatures are easier kept in an even manner. The HVAC system doesn’t have to run for as long or as hard. It will get more breaks and that will help it last longer, in the end.

Allow It To Run Less

HVAC systems work as hard as they need to and for as long as they need to. They are just trying to keep up with what you want for your home. It’s hard for the system to keep up when the air is leaking right out of the windows. Once that is no longer the case, the HVAC won’t have to run as often. It will run until the temperature in the home is at the right level and then, it will shut off since the home will be able to keep the air inside, and at that same temperature, the HVAC won’t have to turn back on nearly as soon.

When the HVAC is no longer overworked, it’s nice to know that you are less likely to experience issues. It won’t be running all of the time, which means the blower fan and other such things aren’t going to break down since they get the breaks they need and run in a more efficient manner. You won’t have as many parts to replace and so on. 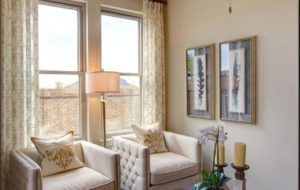 Help You To Maintain It Less Often

Every HVAC system is going to need maintenance over the years, but when you run the system less, the maintenance will be spaced out as well. It’s nice to allow your system to operate in an efficient manner without as much intervention from you.

There are tons of things you can get from replacement windows in Ventura, CA, including an easing up on your HVAC system. You can look forward to this benefit, along with many others. Efficiency is huge for any home. You can enjoy lower energy bills, and higher levels of comfort, and you will ease up on your HVAC system all at the same time. Your home will be a nicer place to live. 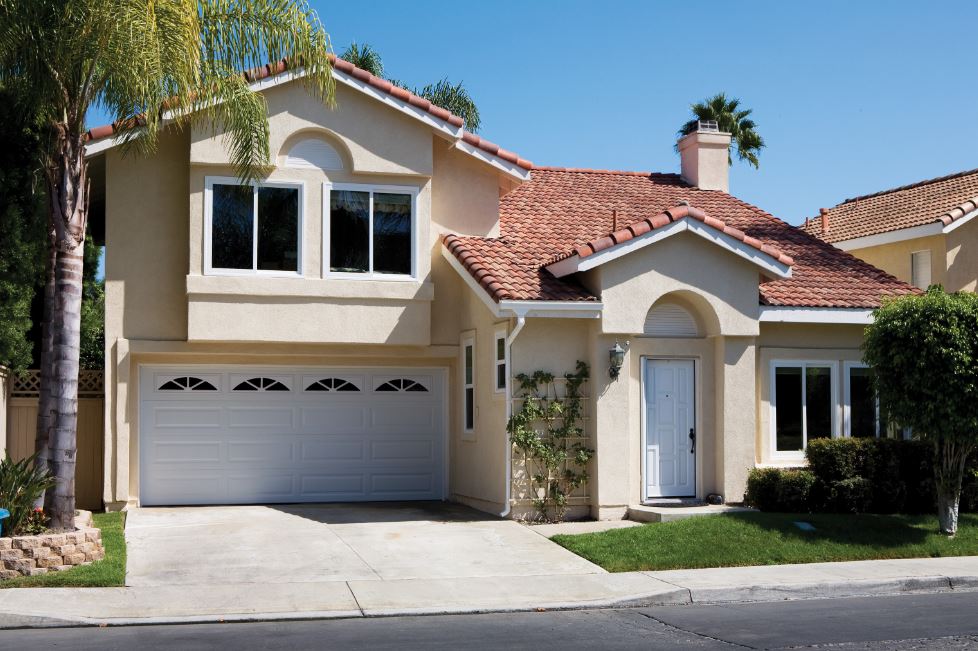 Causes, Removal, and Prevention of Black Molds in Windows 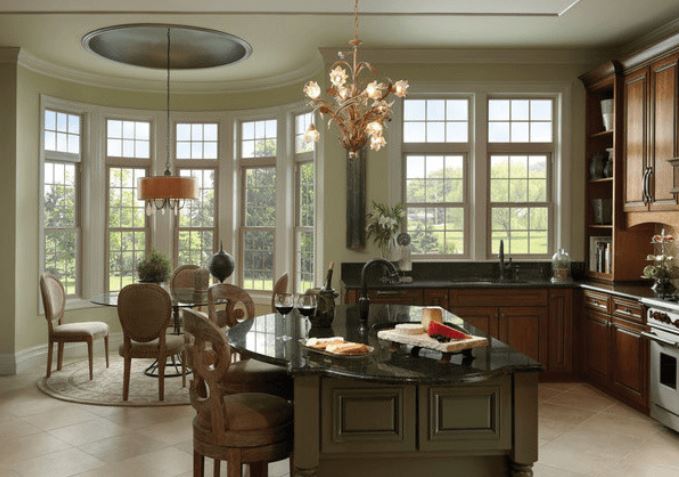 Why Should I Replace my Windows? 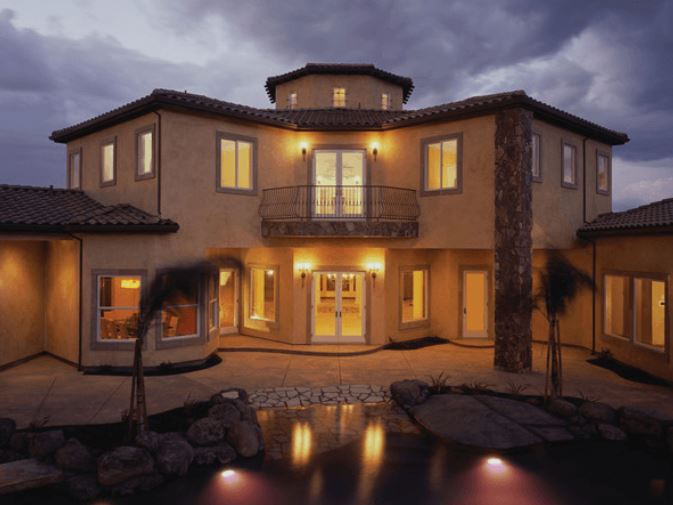 Know How to Choose the Replacement Window Company